The Economy During the Coronavirus Pandemic

Here’s what you need to know:

Getting a precise nationwide count of the number of people collecting unemployment benefits has been hampered since the start of the coronavirus pandemic. Data from overwhelmed and understaffed state offices has been inconsistent and strewn with errors. And there may be some double-counting as the agencies struggle to clear out the flood of new and backlogged claims.

On Thursday, the Labor Department reported that the total number of people claiming unemployment insurance for the week ending July 4 — without any seasonal adjustments — equaled 31.8 million.

Ernie Tedeschi, a policy economist at Evercore ISI, estimates that the actual figure is closer to 30 million, roughly one out of every five workers — a staggering number by any count.

The Labor Department categorizes the claims in separate batches. In one are those filed through states’ regular unemployment insurance systems, a number that rose last week for the first time in months. A second includes people who filed through the federal government’s temporary Pandemic Unemployment Assistance program, for workers not ordinarily eligible for state benefits. A third and growing group includes recipients who exhausted their regular benefits but are eligible for an additional 13 weeks of emergency assistance that Congress passed after the coronavirus outbreak.

Over the past couple of months, the labor market showed surprising gains as businesses reopened and rehired workers. The overall jobless rate dipped in June to 11.1 percent from a peak of 14.7 percent in April. But troubling weaknesses may be reflected in the weekly tallies of laid-off workers filing new applications, Mr. Tedeschi said.

“I’m surprised that the claims numbers haven’t gotten better yet,” he said. 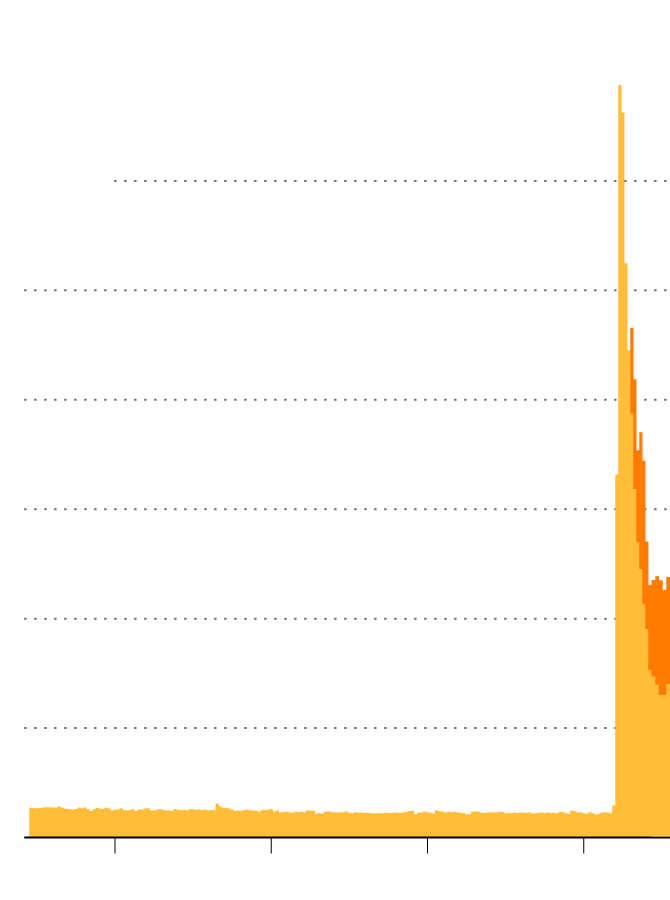 both regular and those under the Pandemic Unemployment Assistance program 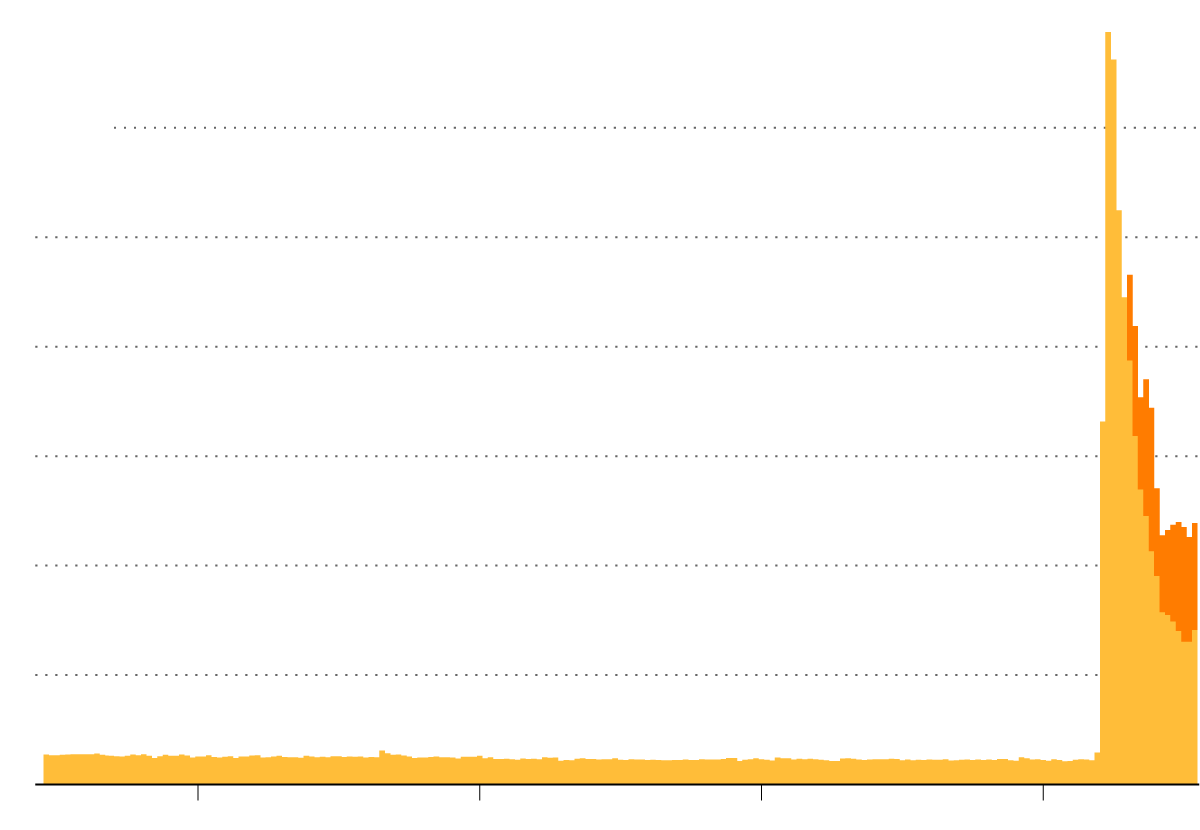 Initial weekly unemployment claims, both regular and those under the Pandemic Unemployment Assistance program

The government reported on Thursday that more than 1.4 million workers filed new claims for state unemployment benefits last week, the first time that the weekly tally has risen in more than three months.

The upturn, from about 1.3 million in the two preceding weeks, comes just days before an extra $600-a-week jobless benefit is set to expire.

An additional 975,000 claims were filed last week by freelancers, part-time workers and others who do not qualify for regular state jobless aid but are eligible for benefits under an emergency federal program, the Labor Department said. Unlike the state figures, that number…

Go to the news source: The Economy During the Coronavirus Pandemic

WASHINGTON (AP) — With the viral pandemic accelerating across the country, America’s employers sharply scaled back their hiring last...

FOX Business’ Kristina Partsinevelos on the new trend of buying fully furnished apartments and homes during the coronavirus pandemic....

China’s regulators have taken another step forward in their efforts to monitor and contain risks in the financial system,...

The numbers: The U.S. regained 245,000 jobs in November and the unemployment rate declined again, but hiring fell to...

Here’s what you need to know:The American economic recovery continues to slow, stranding millions who have yet to find...

OPEC and other oil-producing nations led by Russia, trying to gauge the strength of the global economy as the...

Dramatic disconnect – Despite a weak economy, India’s stockmarket is at record h…

Dec 5th 2020THE MOOD ON Dalal Street, Mumbai’s version of Wall Street, is jubilant. Record highs are being achieved...